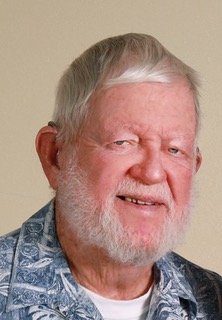 The Timber Valley community was saddened to learn of the passing of member Larry Hultin, lot 37.  Larry passed away on Nov. 26, 2022, in California. He suffered a stroke on October 7 and was hospitalized first at Oregon University Hospital, then in Fresno, CA.
Larry was born in St. Paul, MN. in 1938. When he was about eleven years old his family moved to the Los Angeles area. He worked several jobs ending up selling farm machinery. Larry moved into Timber Valley on July 11, 2006. He was an outdoorsman and fisherman. He was also a talented musician and played in the park with Larry Barry and the late Ed Bonham. He is survived by his companion Faith Hardin, daughter Robin and son Donn.

This entry was posted in Obits. Bookmark the permalink.